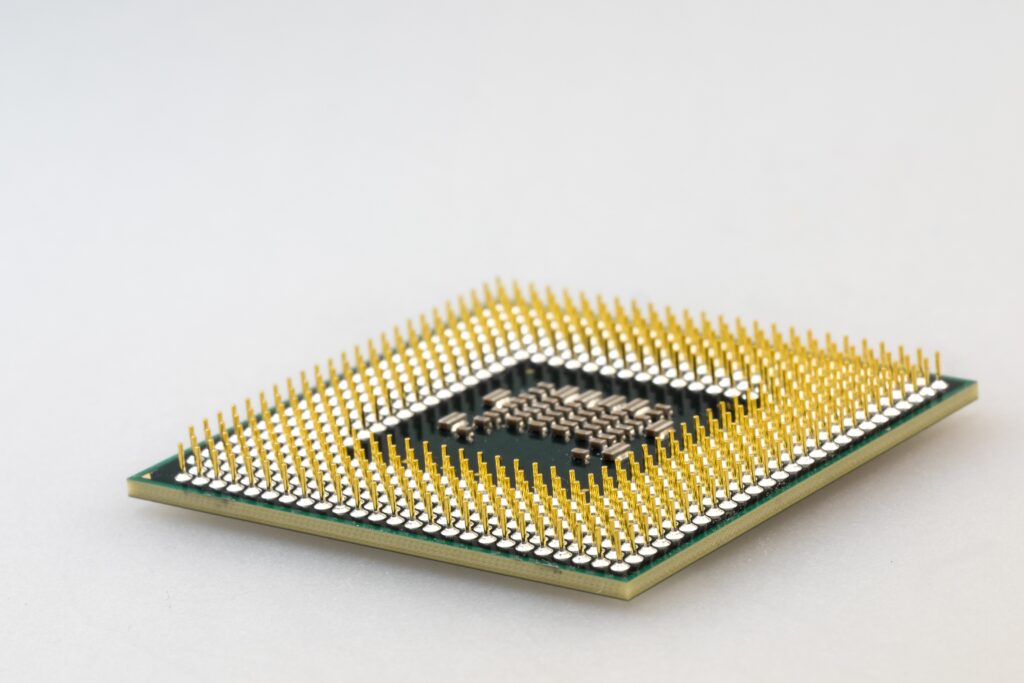 Collective actions could be the next best thing in the fight against counterfeiting, as brands team up to share information and crack down on counterfeit goods sold on popular online shopping destinations.

According to The Economic Impacts of Counterfeiting and Piracy, the cost of counterfeiting will be $125 billion by 2022. Counterfeit products are not only damaging to brands and costly to consumers and authorities – they can be deadly. With the rise in popularity of online shopping – about 96% of Americans shop online in 2017 – it is important now more than ever for companies to join forces against this type of crime.

Counterfeit goods sold online include designer fashion and electronics, as well as more dangerous products such as fake pharmaceuticals, cosmetics and home appliances.

The Annual Meeting in Barcelona of INTA has brought together various brands and government representatives to a workshop in May 2017 to work on collaborating against counterfeiting.

The initiative highlights the importance of bringing together different actors, such as law enforcement agencies and various intermediaries such as search engines and payment providers, together with brand owners and the public sector – to take the fight against counterfeiting a step further.

Other similar initiatives have also taken place, such as Alibaba’s Rights Holders Collaboration Summit in 2016. The idea is that different companies can pool resources, share information, provide technical support and expertise on IP authentication to screen listings and take down fake sellers.

The Chinese British Business Council also attended the event, while companies such as Adidas and Procter & Gamble were already on board with the initiative. As a result of Alibaba’s collaboration with law enforcement previously, four different sellers attempting to sell counterfeit Nike and Adidas shoes were caught.

This summit arose right in the nick of time – as Alibaba has been listed as one of the prime destinations for counterfeit goods. The issue in general has been gaining more traction in recent times, and Alibaba has responded in the best way possible – working to reduce counterfeiting worldwide with an innovative idea. More recently, Alibaba launched the ‘Alibaba Big Data Anti-Counterfeiting Alliance’, which includes over 20 brands.

Websites which provide listings from third-party sellers are at particular risk of becoming a hub for counterfeit goods – and they might struggle to tackle the issue alone. Alibaba’s efforts to combat counterfeiting might prove to be for nought unless other brands collaborate in the effort.

By collaborating, brands can increase communication and pool resources to get to the root of the problem.

Websites such as Alibaba can scan their listings to look for counterfeit goods which are stealing trademarks of brands within the alliance. Data and analytics can be used in their favour in their efforts against counterfeiting.

Workshops allow brands and other officials to discuss the best course of action to take against counterfeiters, and how collaboration can yield better results.

Through collaboration, the relevant parties can pick up on instances of counterfeiting as soon as they happen, and before any damage is done.

A program by UNIFAB, INDICAM and ANDEMA titled “Authenticity’, would include cities such as Rome and Paris who would dedicate themselves to protect trademarks through collaboration with various parties.

With their new Alliance, Alibaba claimed that their system scan over 10 million listings on its website each day, and have removed over 380 million listings, shut down 180,000 sellers and brought hundreds of counterfeiters to justice. Through company collaboration, both brands and consumers can operate in a much safer environment as the crackdown on counterfeiters is taken to the next level.

Five reasons why you need a brand protection management platform

While online takedowns can be done at scale, it can sometimes feel like an endless loop or a game of whack-a-mole, where the products taken down from one place appear on other online channels the week after. Offline actions — investigations, raids, seizures, and litigations — targeting the source of the infringement can completely remove […]

Read article
All articles
We use cookies to ensure that we give you the best experience on our website. If you continue to use this site we will assume that you are happy with it.Ok