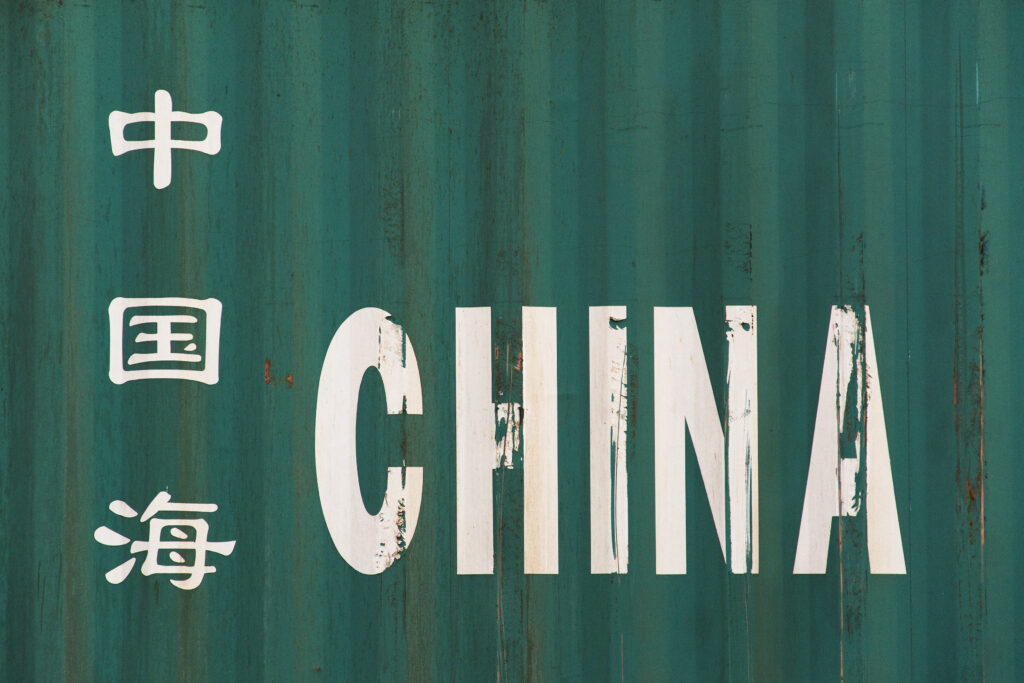 Silk Street is a popular shopping market in the middle of Beijing. Home to thousands of vendors, it attracts a lot of tourists during the year. Tourists are most impressed by is the huge amount of counterfeited brand items on display.

Silk Street is only one example of China’s national counterfeiting problem. Most of Chinese counterfeiting happens online, even on reputable websites. The country is well known for leading the world in the amount of counterfeited goods it produces annually.

According to the World Customs Organisation (WCO), around 75% of counterfeit products seized worldwide between 2008 and 2010 were manufactured in East Asia, primarily China, In the U.S, it was even worse. In the same years of 2008-2010, 87% of the value of counterfeit goods seized by customs officers were from China.

The report suggests that around $25 billion worth of counterfeit goods are imported into Europe and the U.S from Asia, especially China, every year. This means that even more billions are lost from legitimate European and American companies to the counterfeiting trade annually.

China has experienced a huge growth in its economy over the past decades. Today, it is the world’s leading exporter of manufactured goods with 70% of all of its products being shipped to other countries.

As Mark Turnage from Business Insider says, because of this a lot of Western companies now have supply chains in China. But, in outsourcing to China a lot of companies are losing control over their supply chains – which gives opportunities for counterfeiting to become a problem.

Aside from this, intellectual property (IP) rights and trademark infringement rights in China are almost non-existent.

As Tom Doctoroff, author of the book ‘What Chinese Want’, is quoted to have said in a Forbes article that Chinese laws have not yet developed in the direction of protecting individual entities. The idea that economic benefits can go to a single brand or company is unpopular.

If a man were to open and successfully manage a fake Apple Store in China, in some underdeveloped region, it would be even seen as an example of good business and entrepreneurship since the man is taking advantage of a successful brand and making money off of it.

As stated by Mark Turnage, legal enforcement of IP and trademark infringement rights in China is growing everyday. This is because Western companies which have relocated to China and Chinese companies themselves are very worried about the negative impacts of counterfeiting on their business.

If China continues to fight against counterfeiting in this way, it is hopeful that in the future the U.S and Europe will stop losing so much money to it. Until then, it is important for consumers to be careful about what they buy online and from street markets.

Five reasons why you need a brand protection management platform

While online takedowns can be done at scale, it can sometimes feel like an endless loop or a game of whack-a-mole, where the products taken down from one place appear on other online channels the week after. Offline actions — investigations, raids, seizures, and litigations — targeting the source of the infringement can completely remove […]

Read article
All articles
We use cookies to ensure that we give you the best experience on our website. If you continue to use this site we will assume that you are happy with it.Ok